Eyebrows were raised when I told friends I would be holidaying in Ibiza for two weeks.
“Will you be partying?” they asked, referring to the island’s legendary superclubs such as Pacha, Space and Amnesia.
At first, I was flattered that they believed that, at 37, I still had the stamina to bust some shapes (is that what the kids say?).
But I slowly began to realise that tongues were being planted firmly in cheeks. And, in truth, they weren’t Pete Tong about my lack of clubbing credentials.
Every night, before most ravers had downed their first sambucas, I was tucked up in bed on one of the most relaxing holidays of my life.
Our accommodation was a million miles from the high-rise hotels of the notoriously brash drinking den of San Antoni.
After picking up our hire car from Eivissa airport, my wife and I took a 25-minute drive into the countryside in the west of the island.
Up a dirt track, at the top of a hill, was our traditional Ibicencan villa, called C’an Romero, which had two double bedrooms and a single.
From its large private pool and gardens were terrific sea views towards the island of Formentera and, in another direction, the mysterious Es Vedra rock.

Es Vedra
/
Only a handful of homes were visible and the peace and quiet was an extraordinary experience for us townies.
We came armed with a dozen CDs to play poolside but soon decided we preferred the occasional twitter of birds and scutter of lizards.
Those lizards, by the way, are a symbol of Ibiza and they seem to instinctively know when you’re about to open a packet of biscuits!
The pool area is also secluded, so I was easily able to achieve an all-over tan without upsetting anyone – but perhaps that is too much information.
Sensibly, I did cover up when using the barbecue!
C’an Romero was 1.5km from a supermarket and an Italian restaurant and the villa was 2km from the dinky coastal town of Es Cubells.
San Jose, a charming town fairly untouched by tourism with a 15th century fortress church and a choice of bars, restaurants and shops, is 7km away.
The town is not difficult to find, but you can always amuse yourself by pulling over on the way and asking a local: “Do you know the way to San Jose?”
From San Jose, you can take a 45-minute walk to Ibiza’s highest point for views of three sides of the island, Majorca and the Spanish mainland. 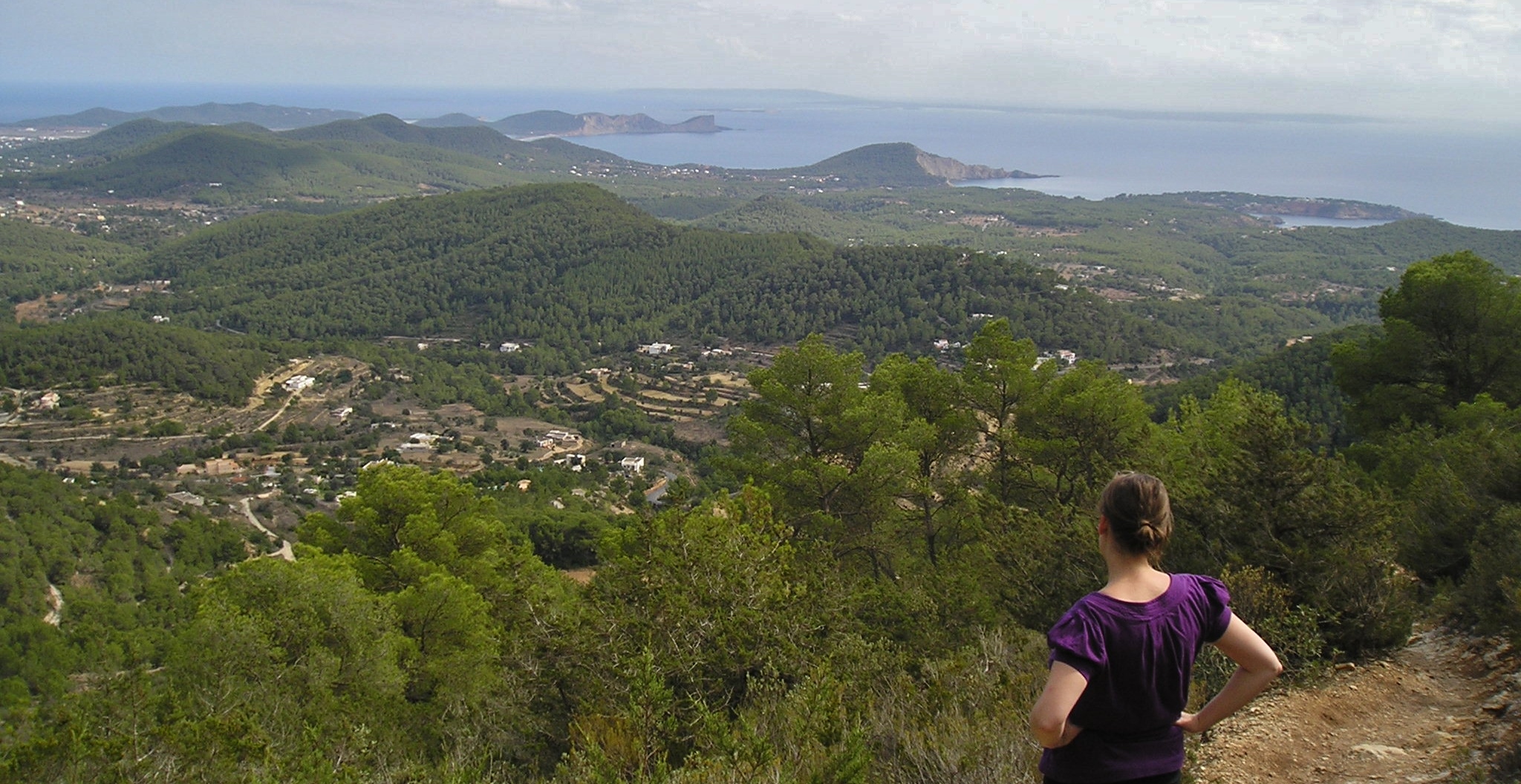 View from San Jose
/
The nearest sandy beach from the villa was just 1.5kms away and is one of Ibiza’s most famous – Cala D’Hort.
Its restaurants are pricey but they are an undeniably romantic place to watch the sun set behind Es Vedra, a few hundred metres from the shore.
The 383m-high Es Vedra was home, legend has it, to the Sirens who lured sailors to their doom in Homer’s story of Odysseus.
Other great beaches include Cala Vadella, a beautiful sheltered cove, and Playas de Comte with its views to half-a-dozen small islands.
But there’s more to Ibiza than sun worshipping and dancing until dawn. Ibiza town’s old quarter, Dalt Vila, is a must-see.
We did a circle of the enormous, 16th-century ramparts, taking in the views, then explored the narrow, winding medieval streets.
We didn’t stay long, though, for fear that on returning to our hectic lives, we’d regret not making the most of our peaceful villa. 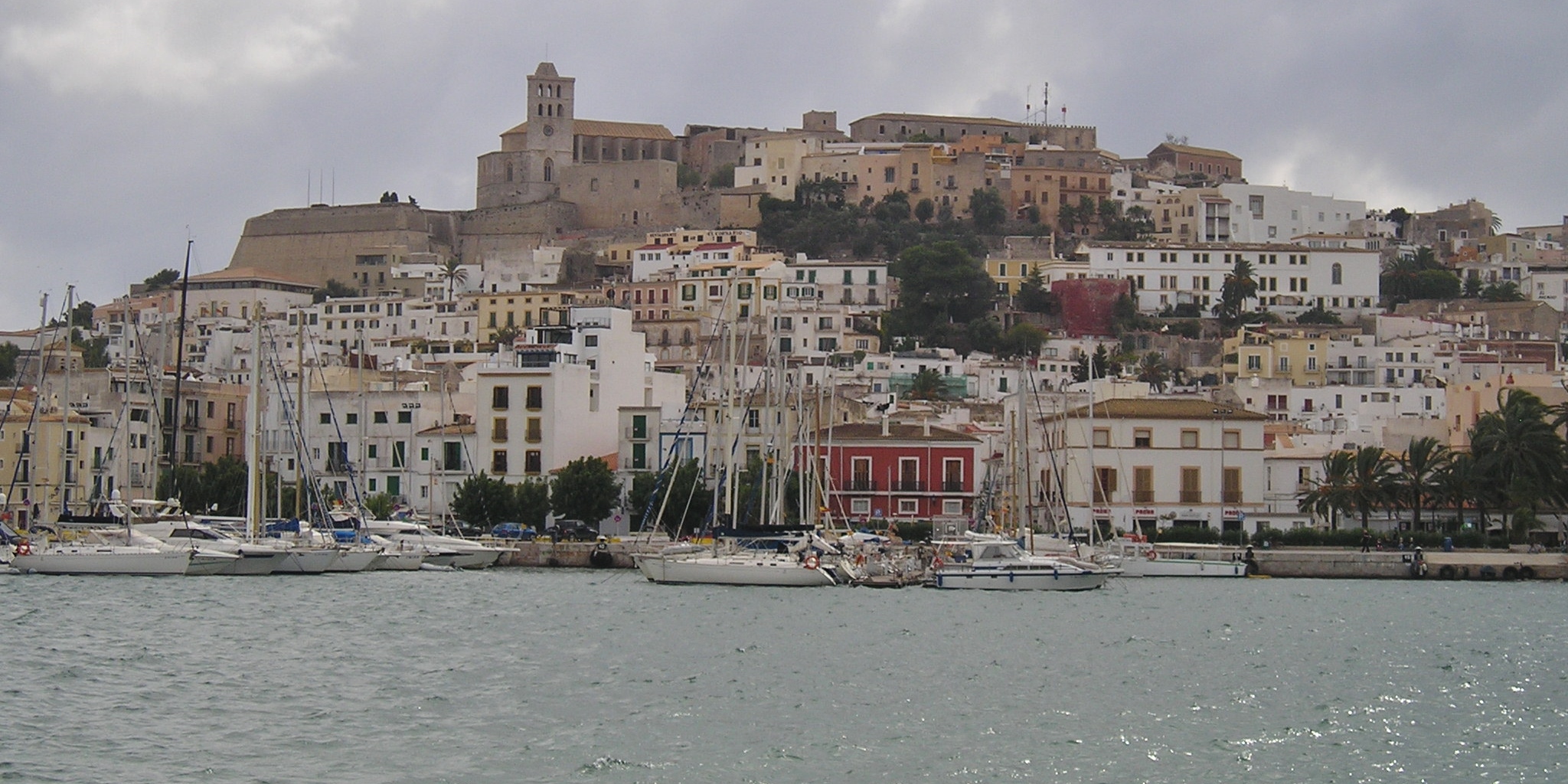 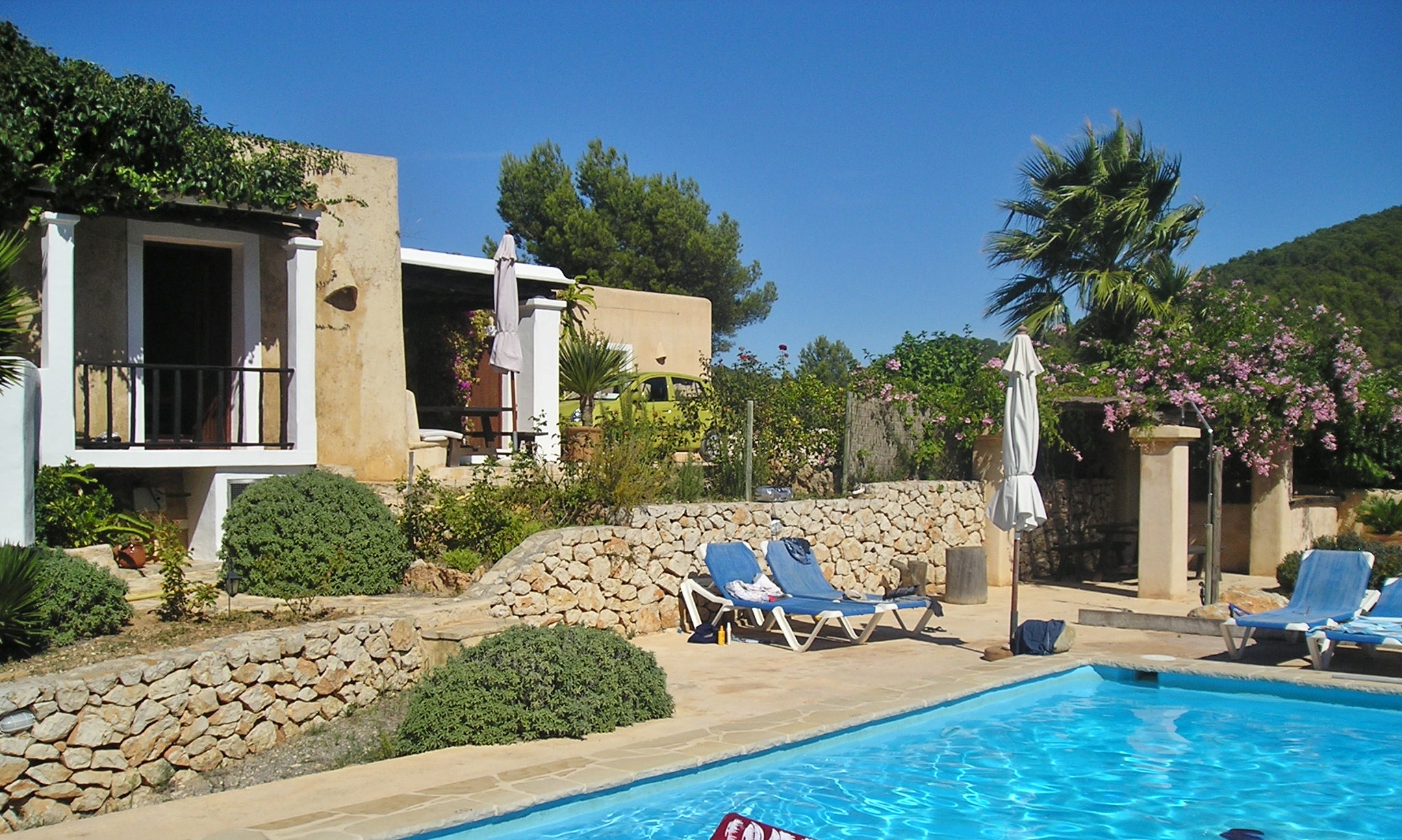 C’an Romero Villa, San Jose
/
Travel file
Thomson offers seven nights at the C’an Romero Villa, San Jose, on a self catering basis from £479 per person, based on five sharing, departing on May 9, 2009. The price includes return flights from Birmingham, transfers and all taxes and charges. For details of properties in Thomson’s Villas With Pools collection, click here
/